David Brophy was born in Dublin and is a graduate of the Technological University Dublin and Trinity College Dublin. Following further studies in Ireland, England and Holland, he was appointed Apprentice Conductor with Chamber Choir Ireland and subsequently became the first appointee to take the position of Assistant Conductor with the RTÉ National Symphony Orchestra of Ireland. A former Principal Conductor of the RTÉ Concert Orchestra, David now enjoys a close relationship with both RTÉ orchestras in addition to regular appearances as guest conductor with the Ulster Orchestra. His career has seen him conduct throughout Europe, Africa, the United States, Canada and China.


David has broadcast on RTÉ, BBC, CBC (Canada), Sky Arts 2 television and across Europe for the EBU. He has recorded for Silva Screen Records, Lyric FM, Tara Records, V2 Records, New World Records and Compass Records labels. His television appearances include the National Concert Hall’s 25th anniversary gala concert, The Symphony Sessions (RTÉ) and Proms in the Park (BBC) with the Ulster Orchestra. Film credits include Shaun Davey’s scores for The Abduction Club and Ella Enchanted while his recent recording of Victor Herbert’s operetta Eileen for New World Records, conducting the Orchestra of Ireland in collaboration with triple Grammy award-winning producer Judith Shermann, has been released to wide critical acclaim. 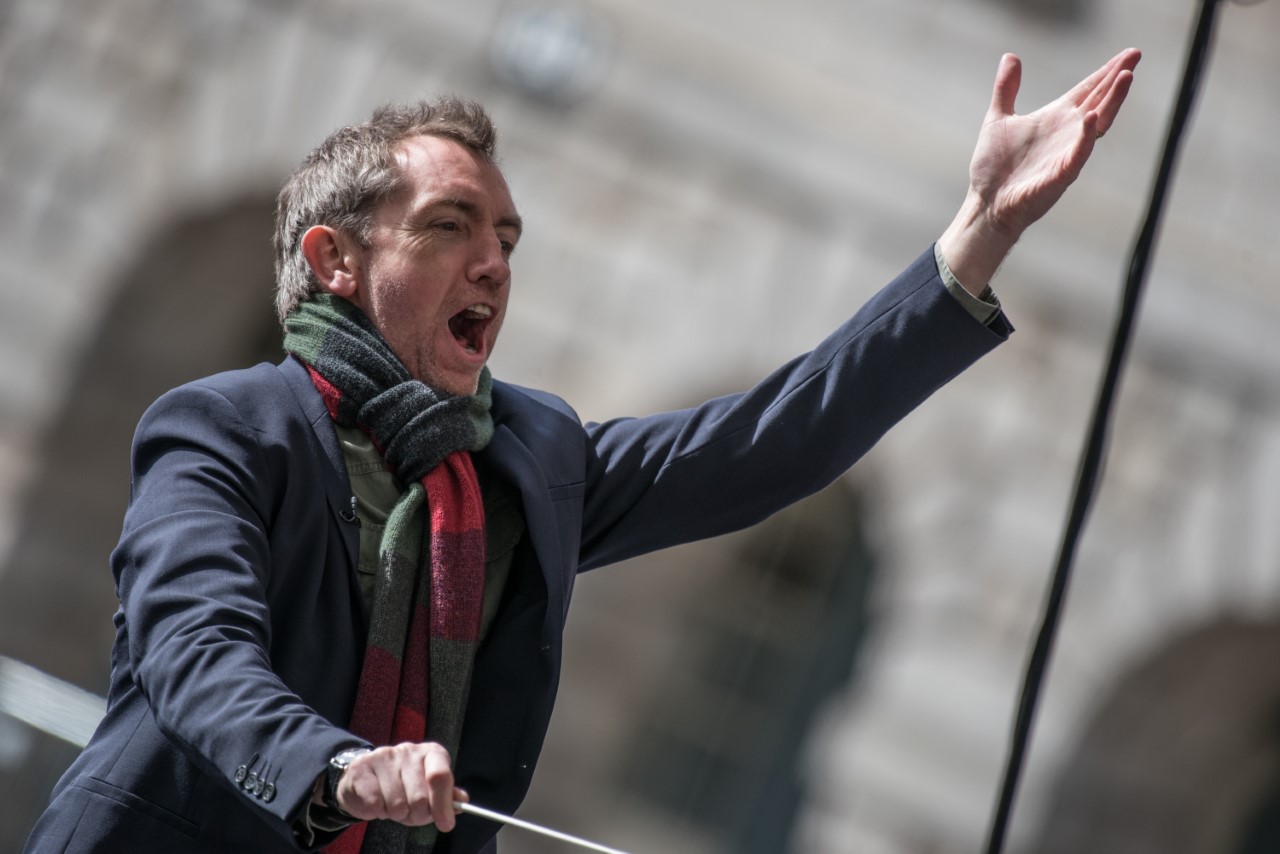